Spanish International
First treasure of the Brazilian lands and native to the atlantic Forest, Pau Brasil or Brazilwood gave  rise to the expression “Madeira de Lei” or literally “Lawful Wood” (known as hardwood in English), its name in Portuguese is a reference to the law created in the following years of the discovery, to try  to control the access of the Portuguese and French to the wood of highest economic value in Europe.
There are controversies about the origin of the name Pau Brasil. One version is the French origin of the term “brésil,” which represented an existing wood used in the noble Italian dye-houses. One of the uses of this wood was to dye in red the most sophisticated fabrics in the sixteenth century. Another version  is the Portuguese origin, which represents the “redness” color of Pau Brasil.
Read More 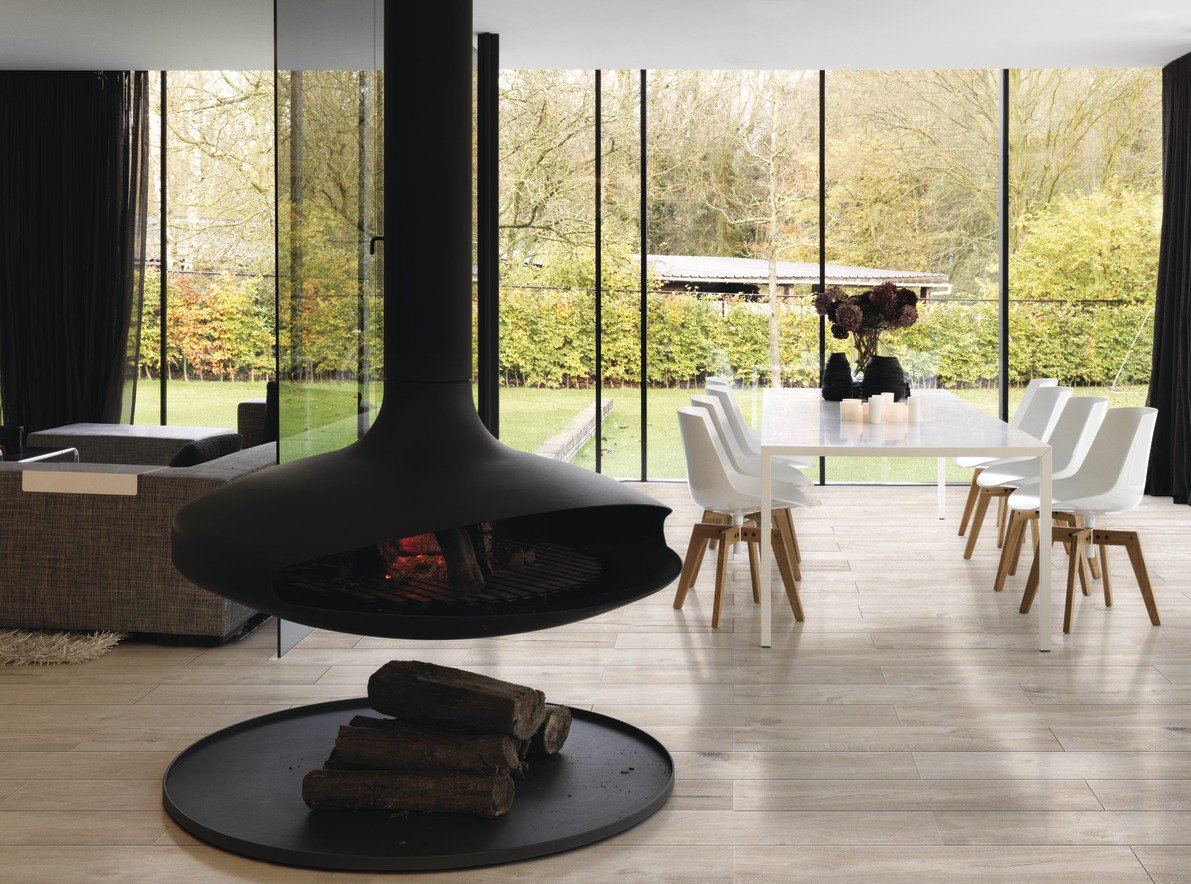 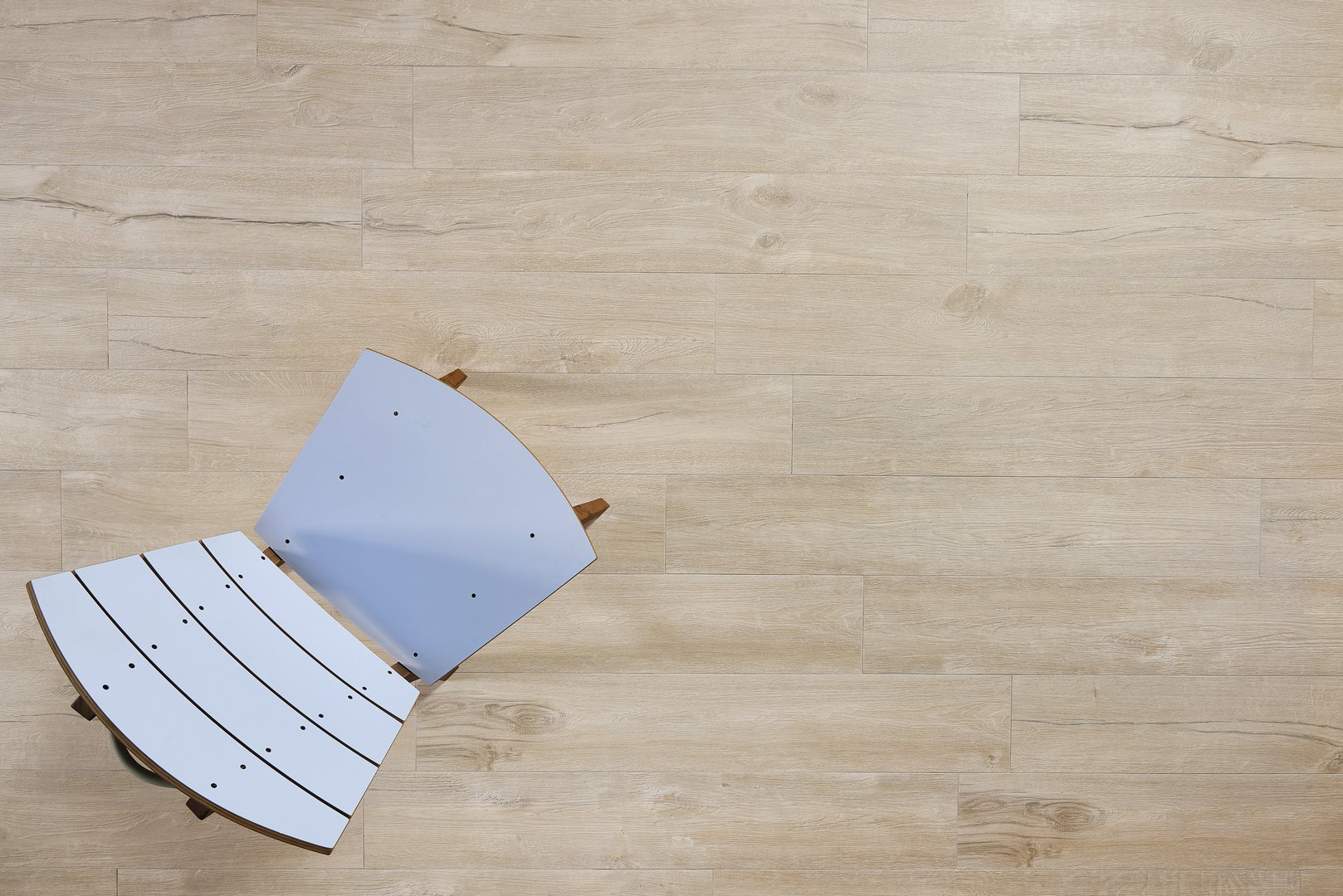 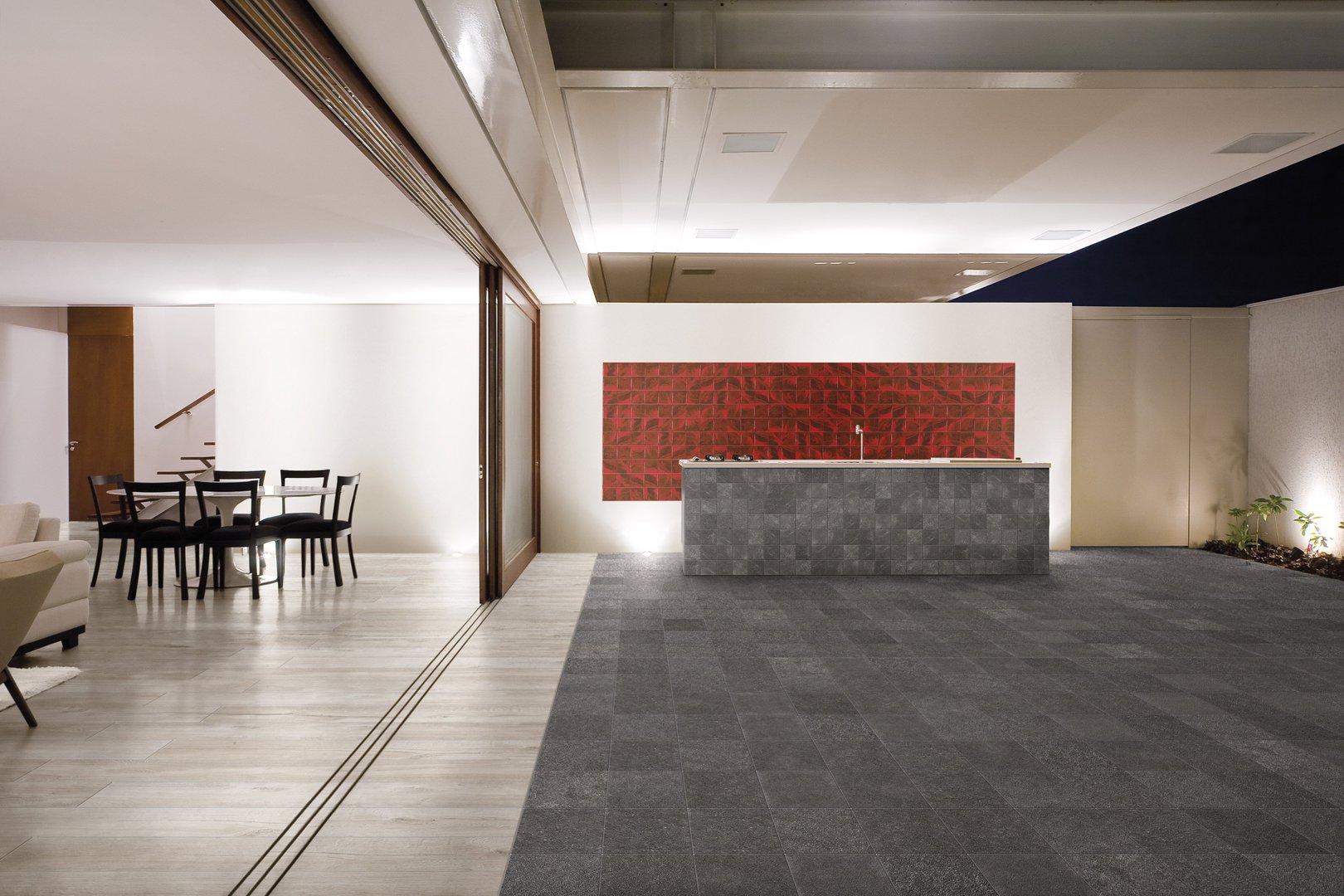 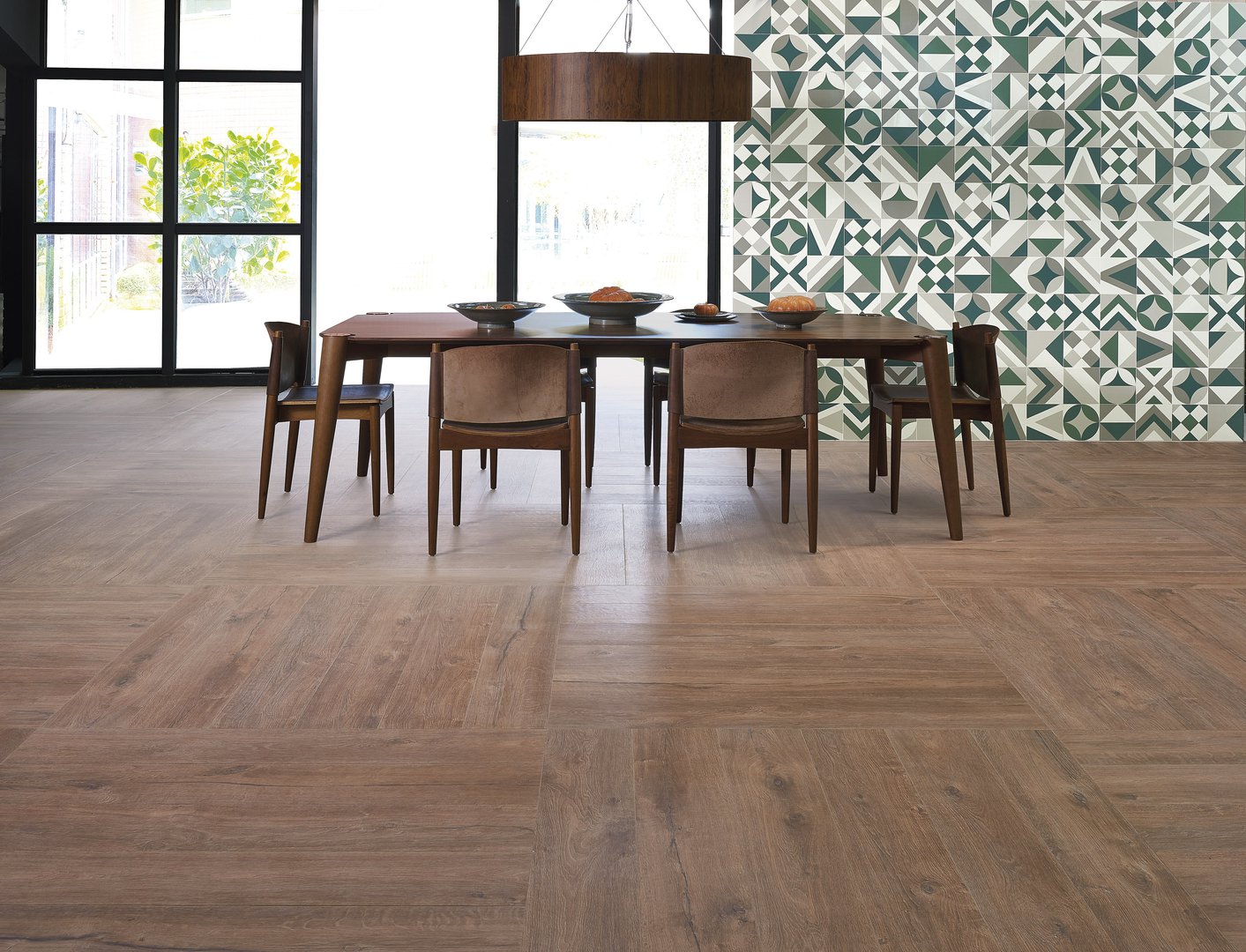 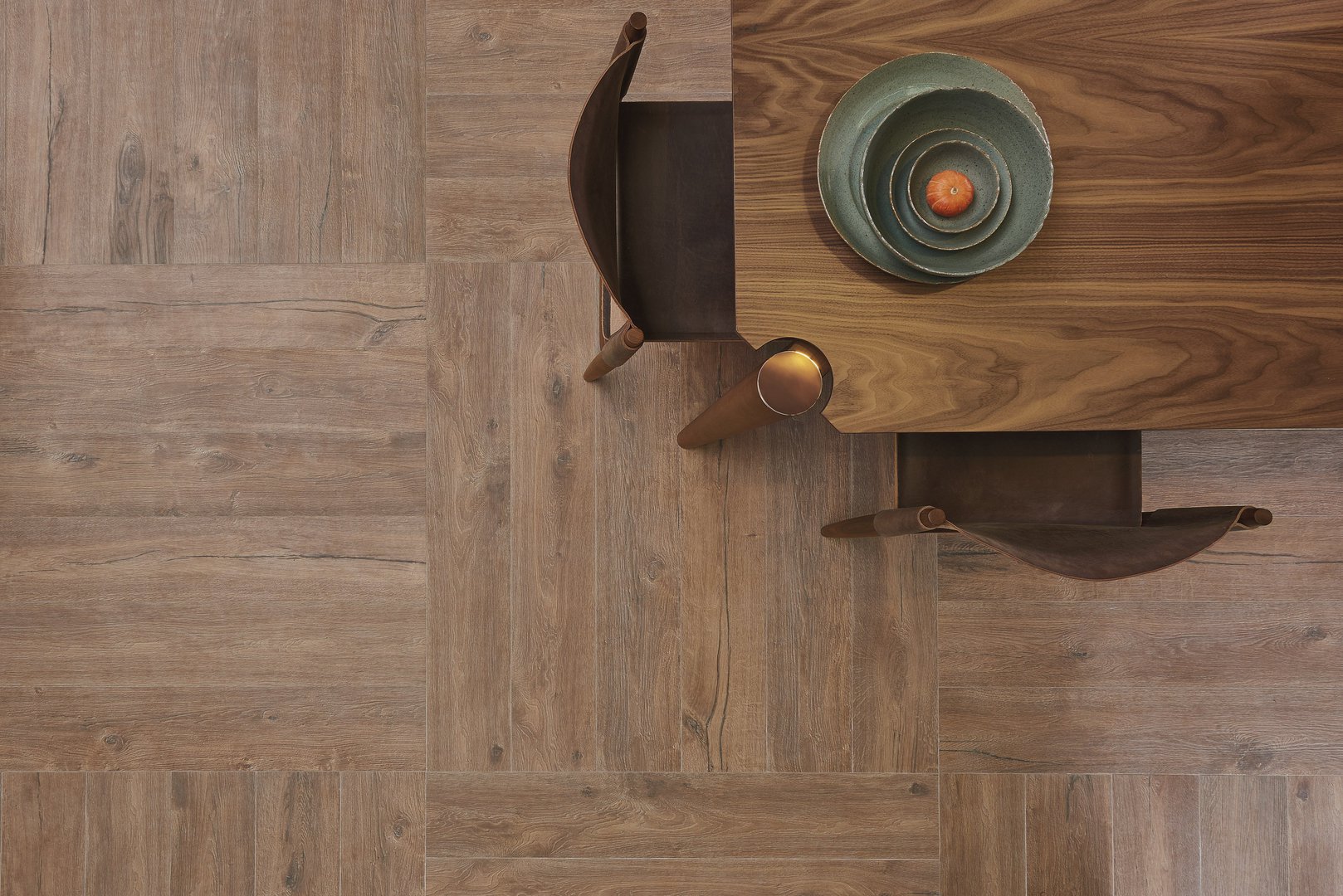 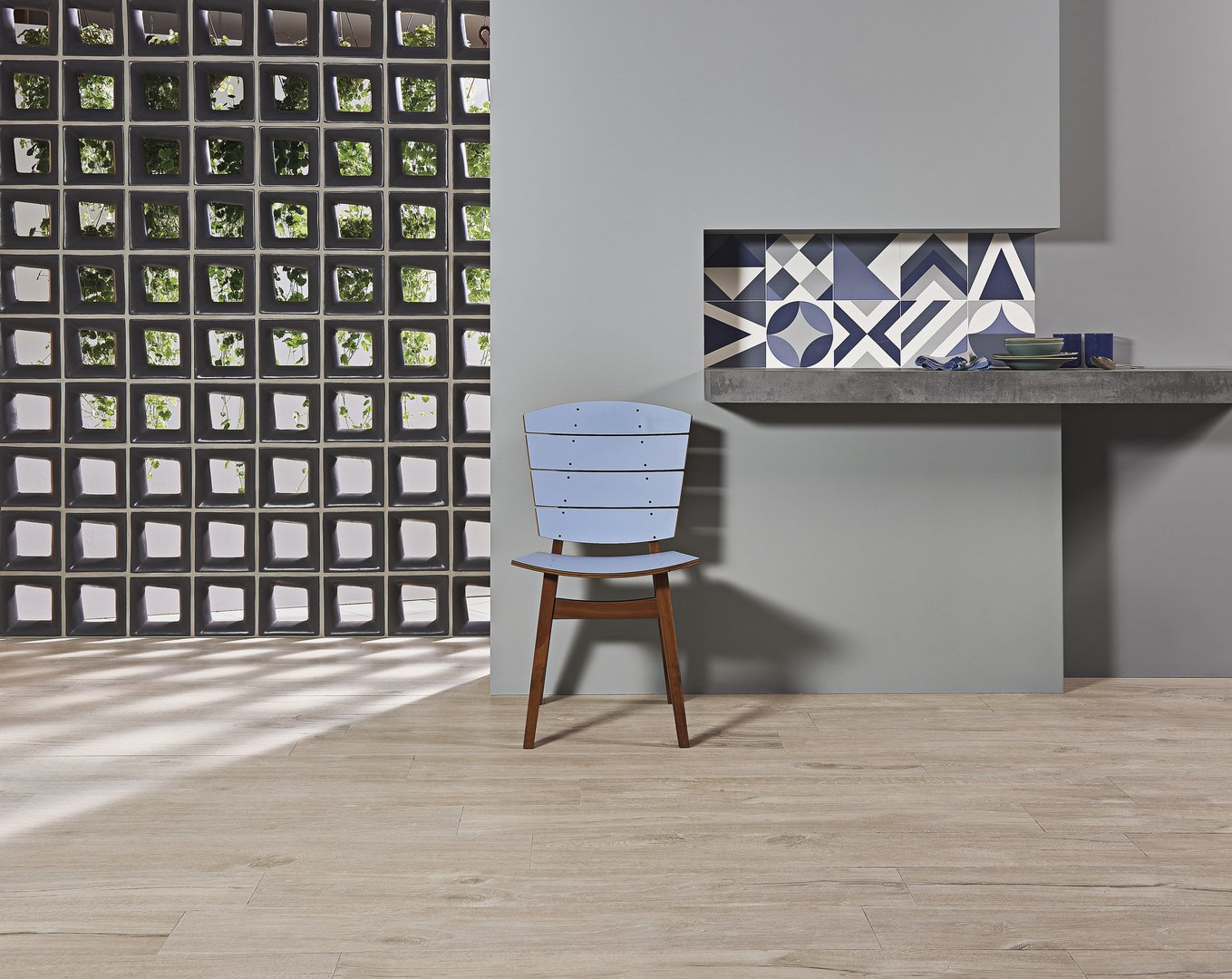 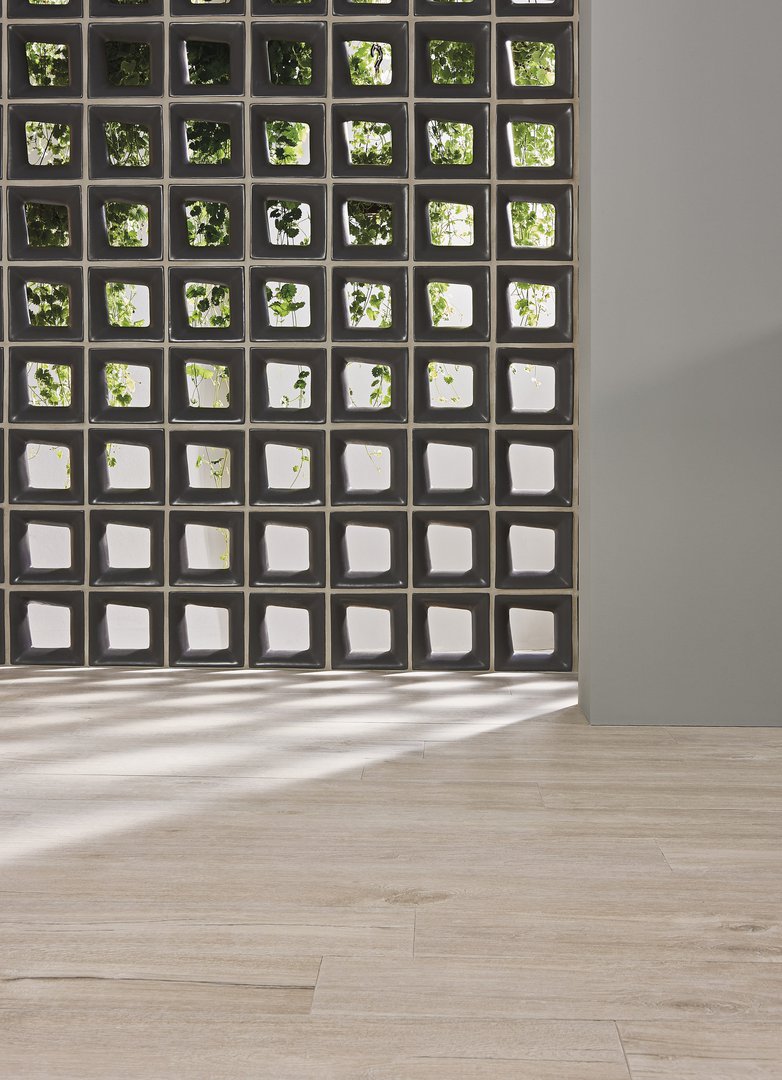 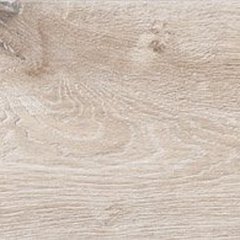