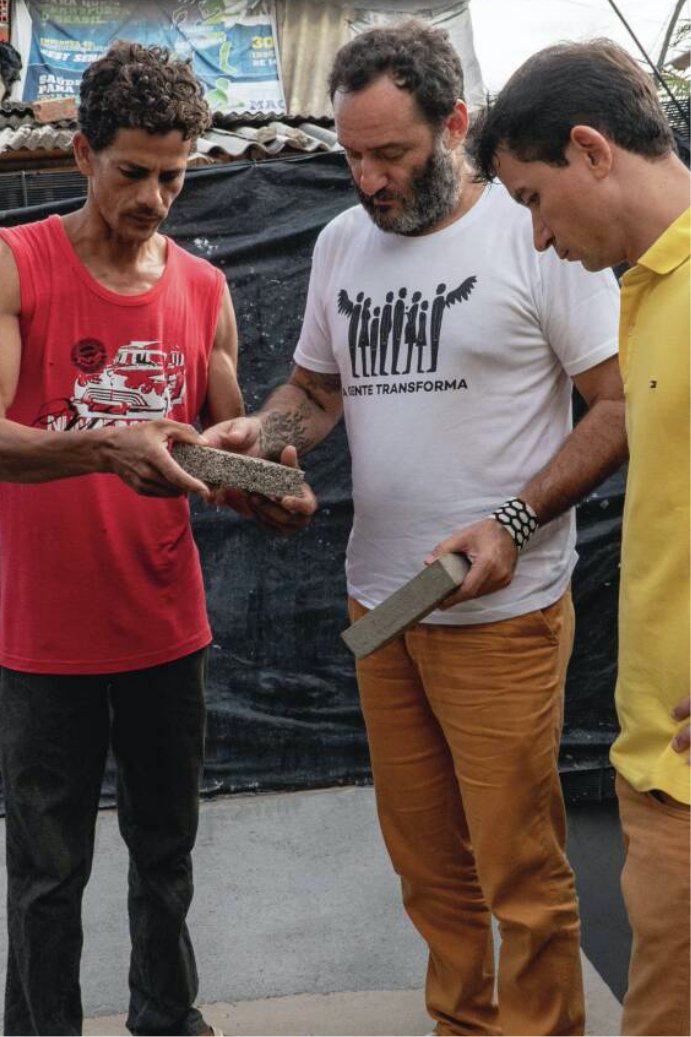 Itamacio Santos, Marcelo Rosenbaum e Rodrigo Ambrosio See more
Pointer supports the A Gente Transforma Institute’s initiative, led by designer Marcelo Rosenbaum, which involves the creation of products from the shell of sururu, a shellfish listed as intangible heritage of Alagoas, in the community of Vergel in Alagoas.

A result of this project is Cobogó Mundaú, a product with both national and Alagoas identity that was named after Mundaú Lake, which is surrounded by the houses of the community, and with Pointer’s support has gained industrial scale and is distributed nationwide by Portobello Shop stores.

The piece, created by designers Marcelo Rosenbaum and Rodrigo Ambrosio, has a cut-out in an organic format. Its surface reflects the iridescent glow of the shell, sometimes with a predominance of green, sometimes with a highlight in purple, most of the time with indecipherable and surprising tones. 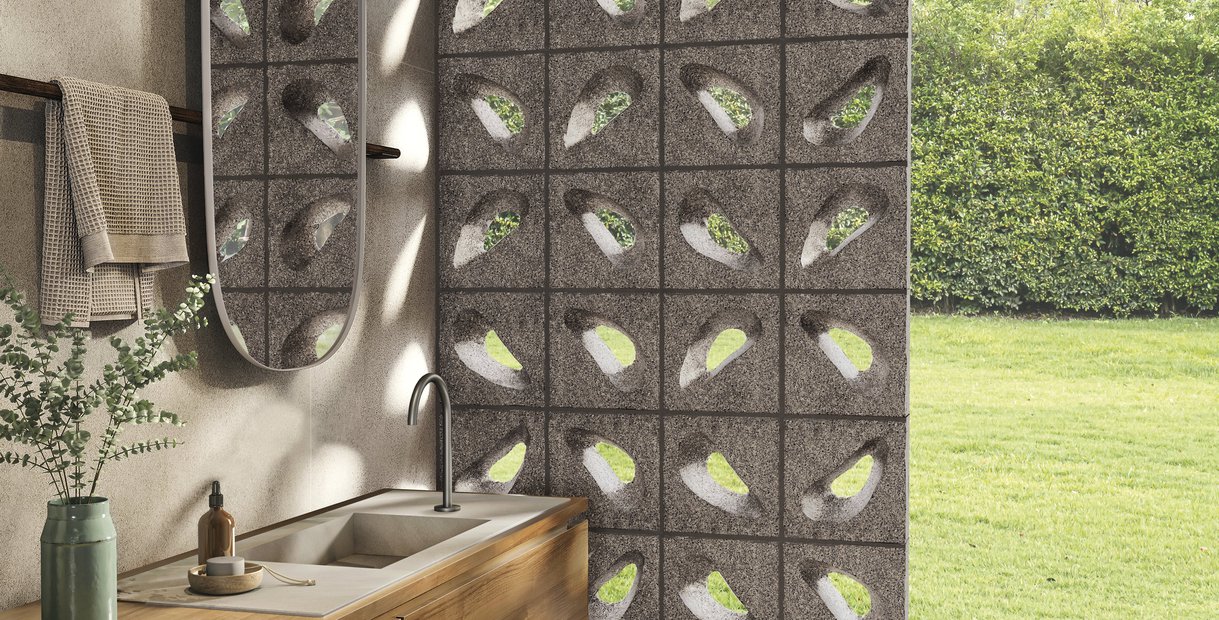 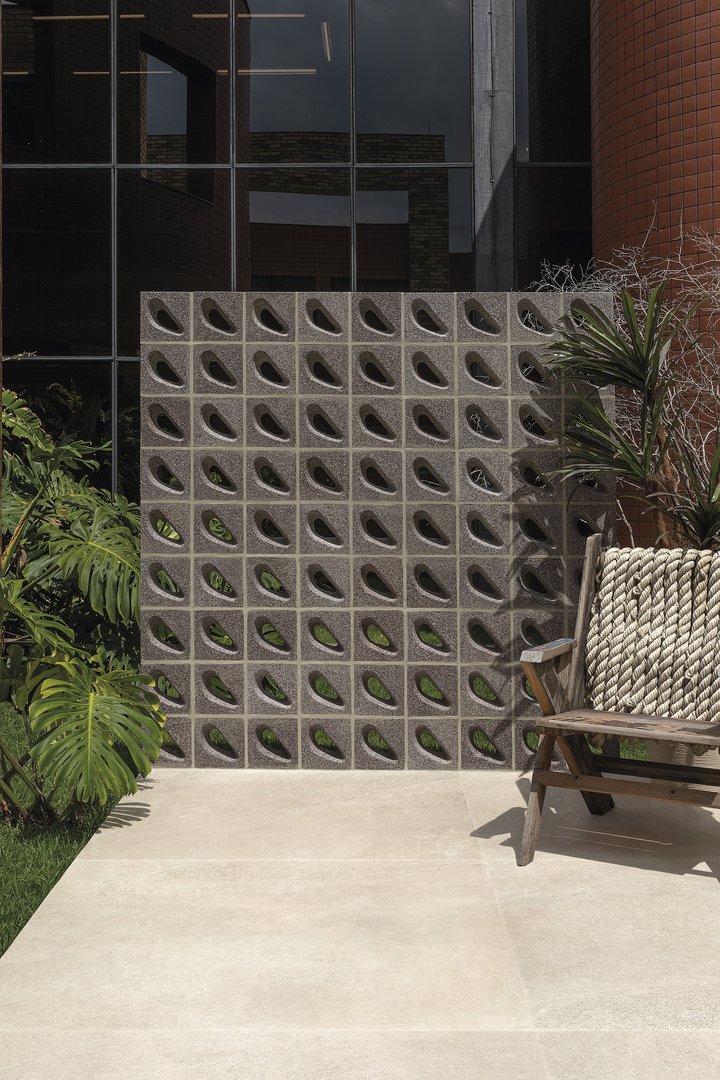 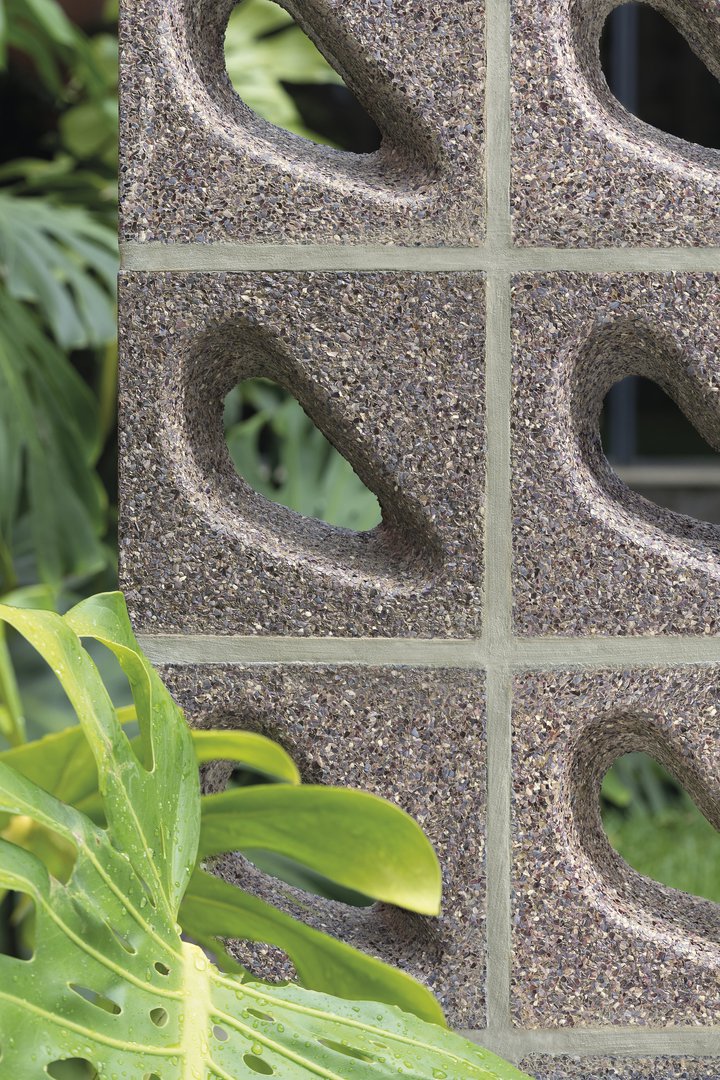 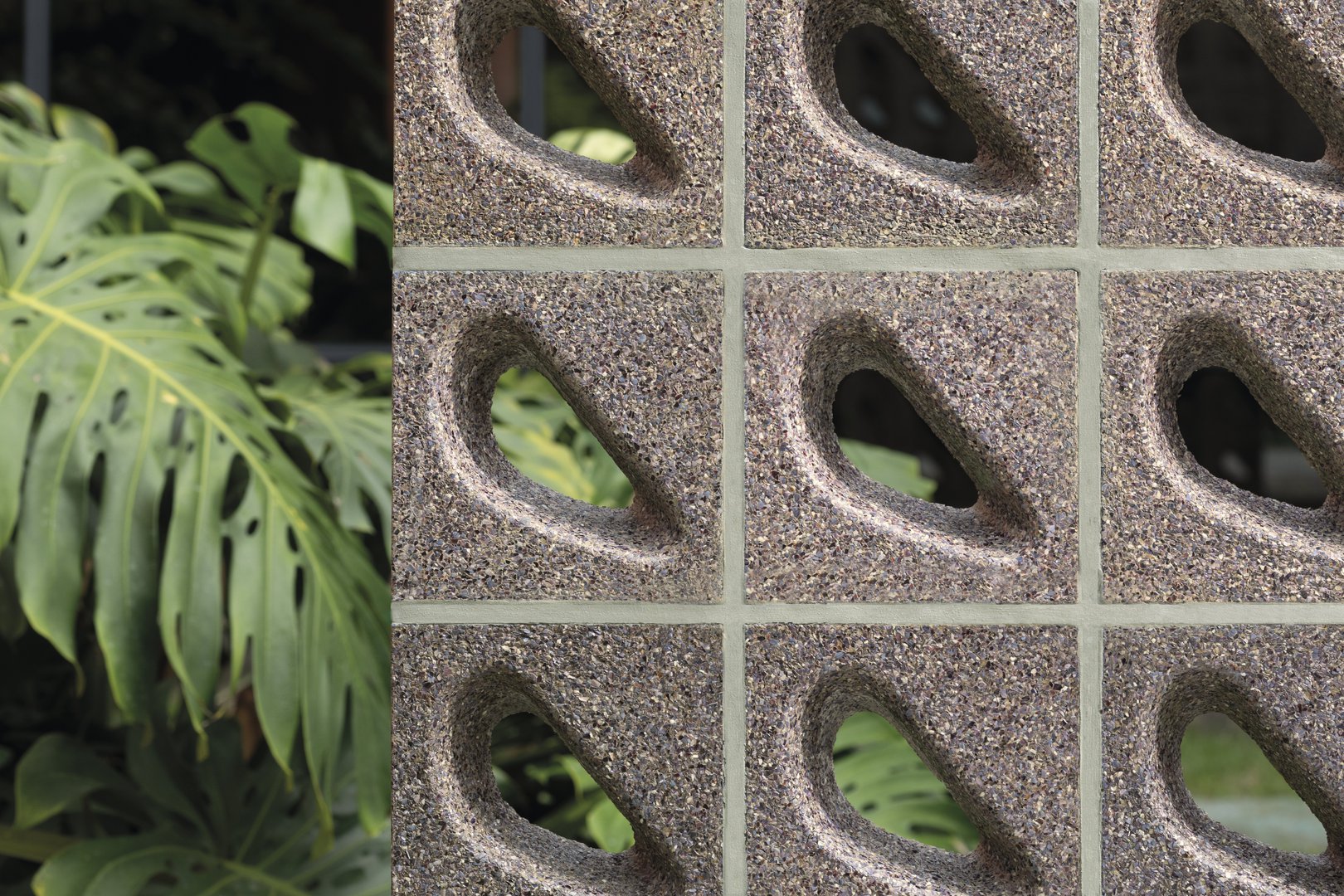 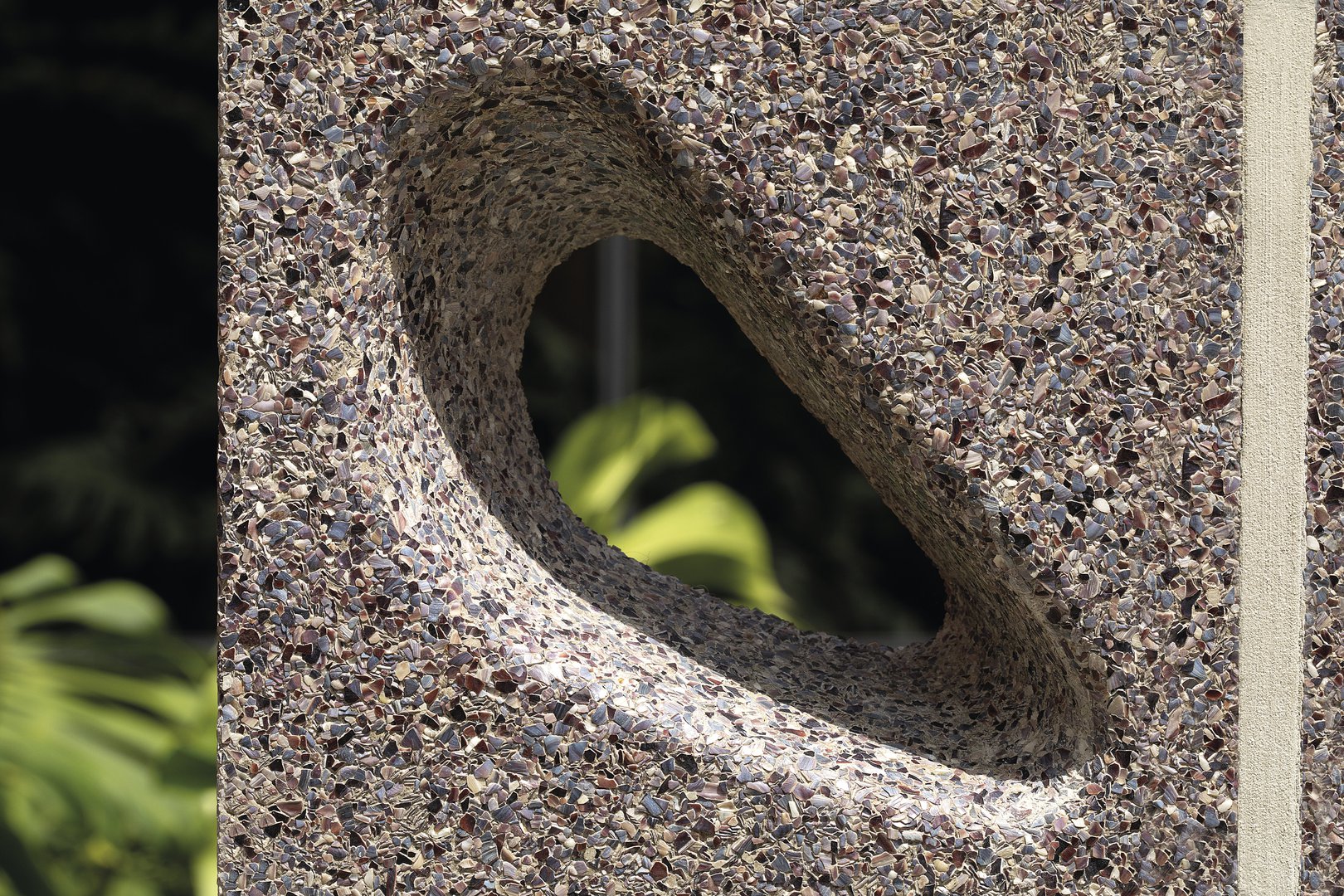 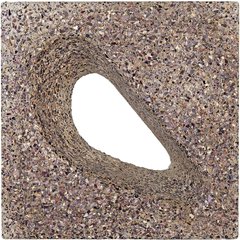