Spanish International
When the glowing magma solidi es, basalt appear - composed mainly of feldspar and quartz, which are hard volcanic rocks and are charcoal colored, dotted by micro crystals. Magma rock reproduces the basalt of the Mount vesuvius region near Naples. From cuts that are parallel and transversal to the veins, several textures are revealed and interpreted in the Bianca, Grigia and Nera versions. The force of nature that unites extremes, such as lava and water, has inspired the creative team to experiment with other movements to transform matter. An experiment with colorful pigments artistically interpreting the fusion of the lava gave rise to a daring decor proposition. intense shades of red, blue and green on a glossy surface refreshes the color options for interior design. Read More 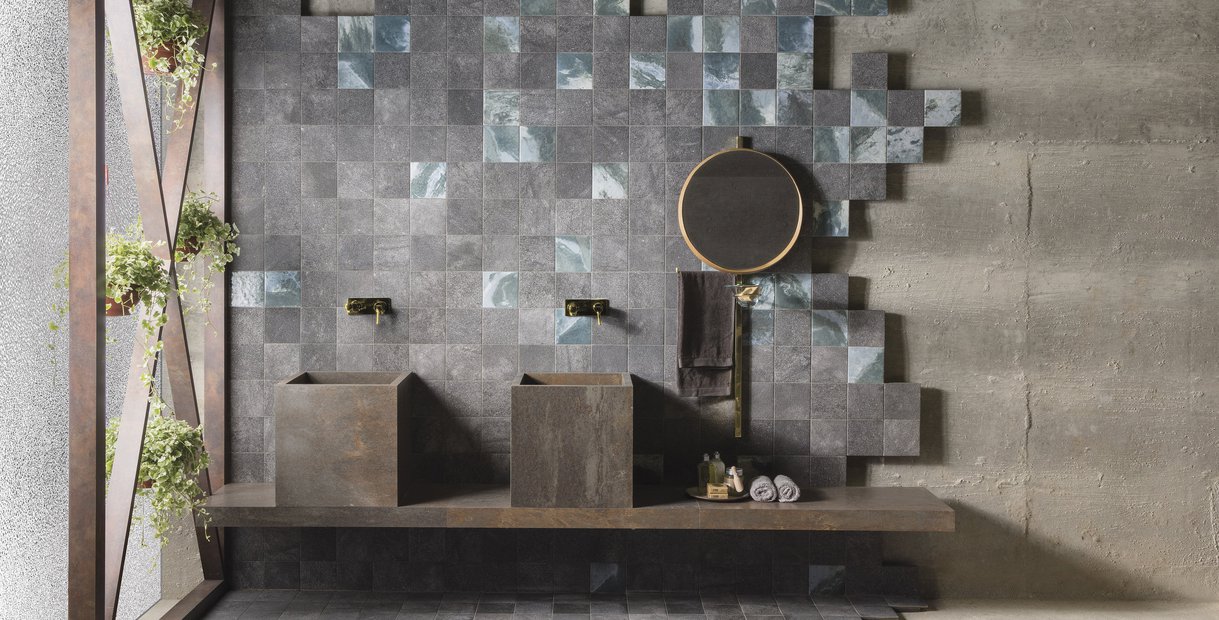 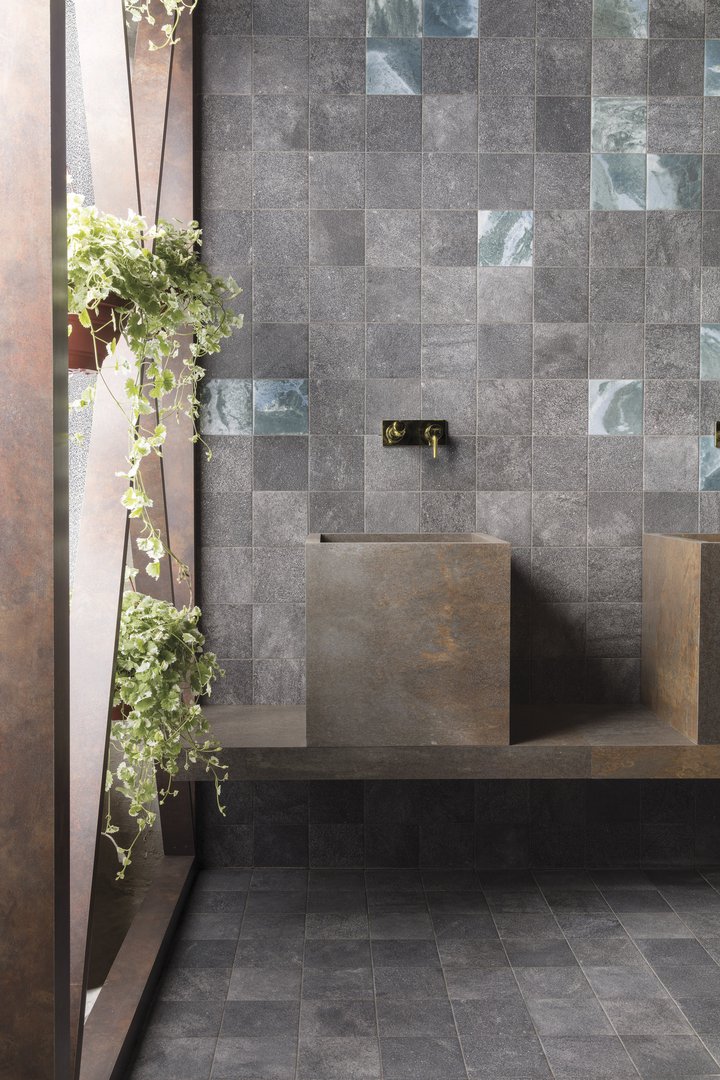 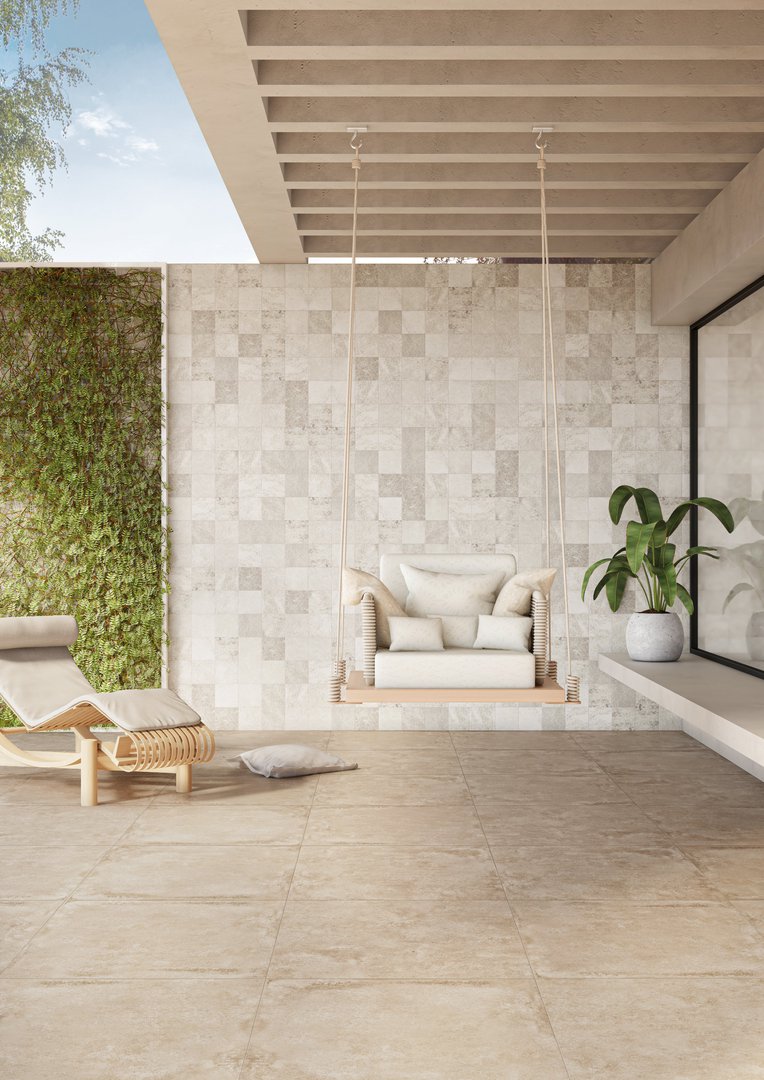 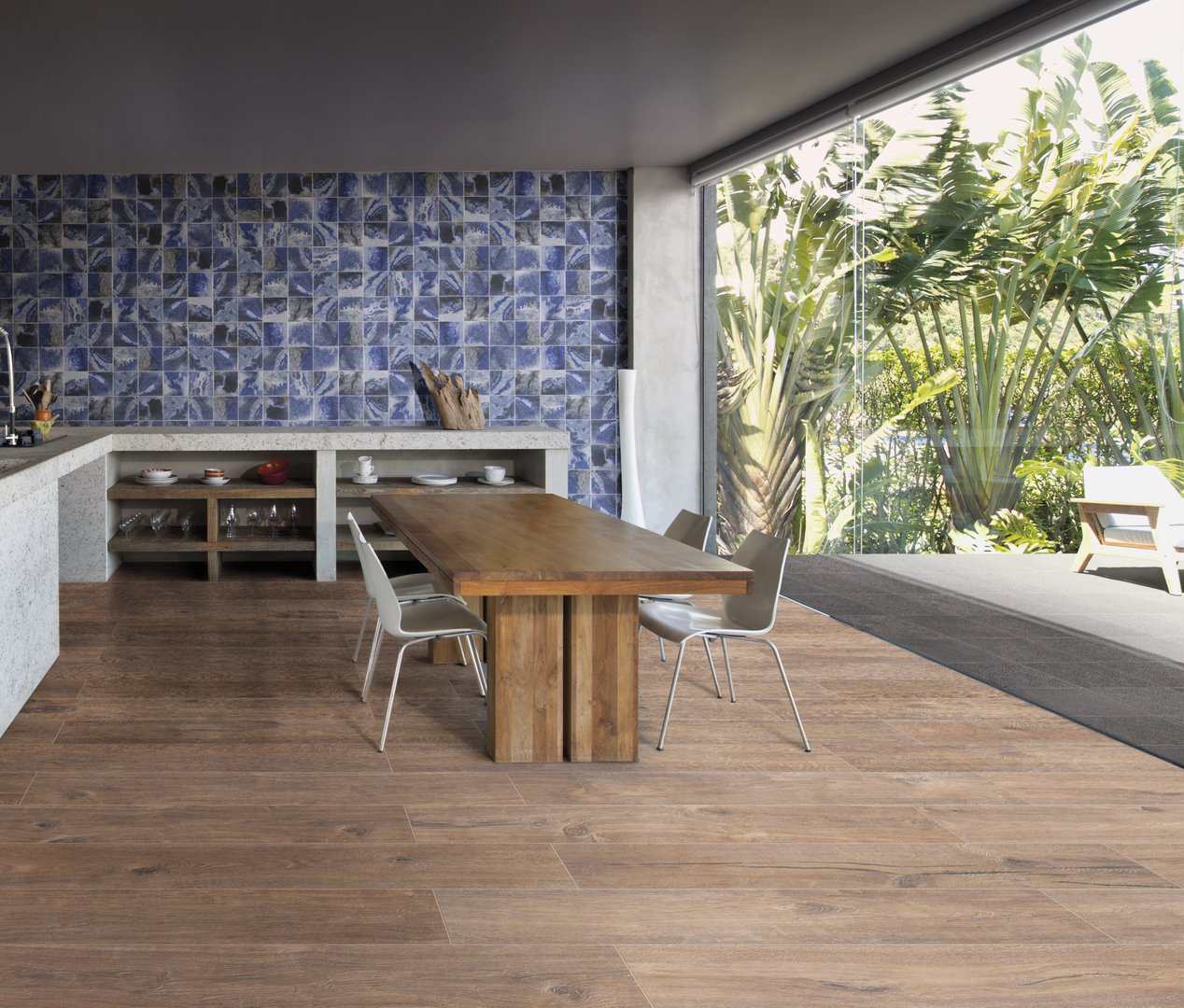 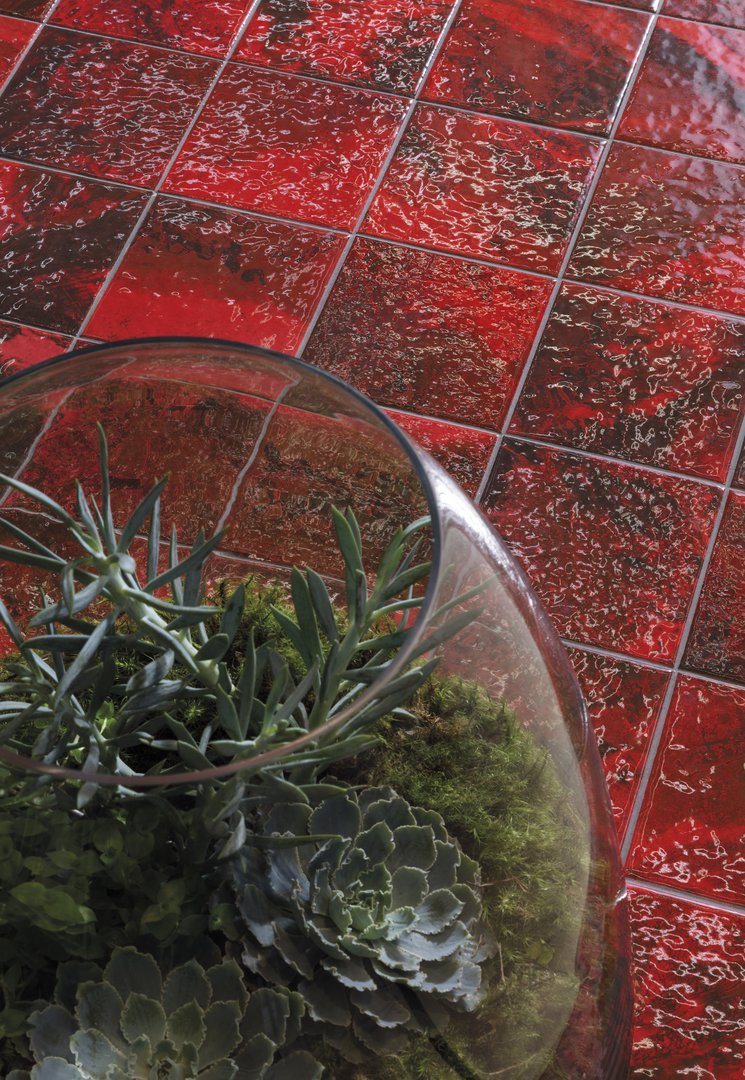 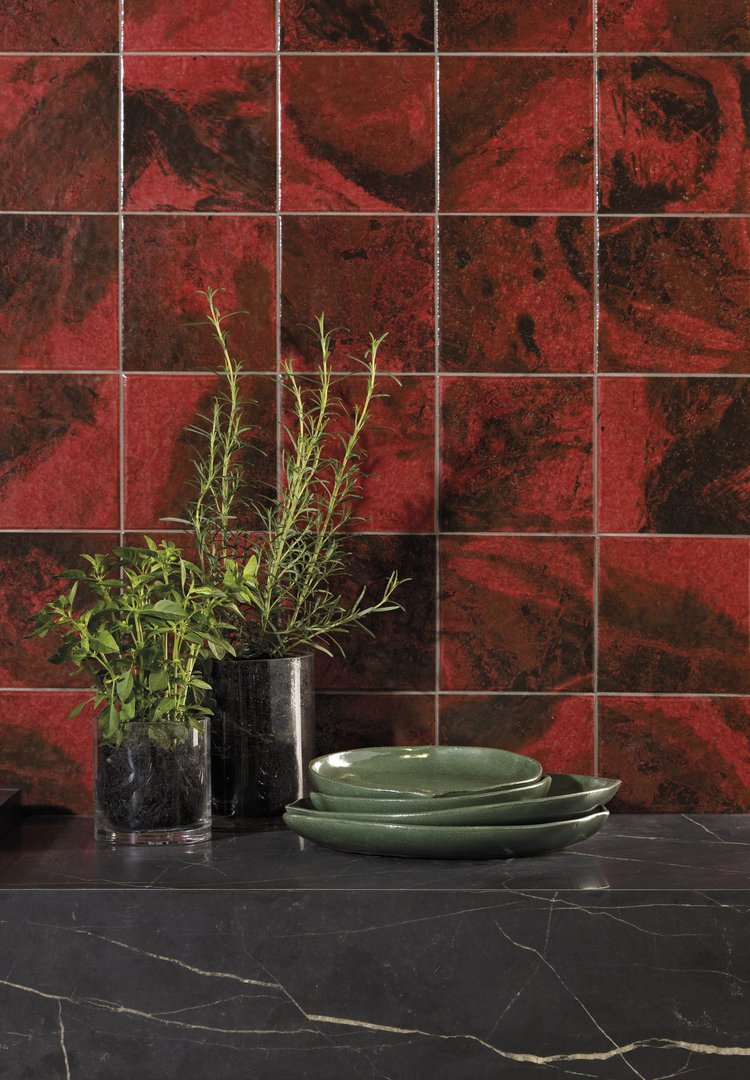 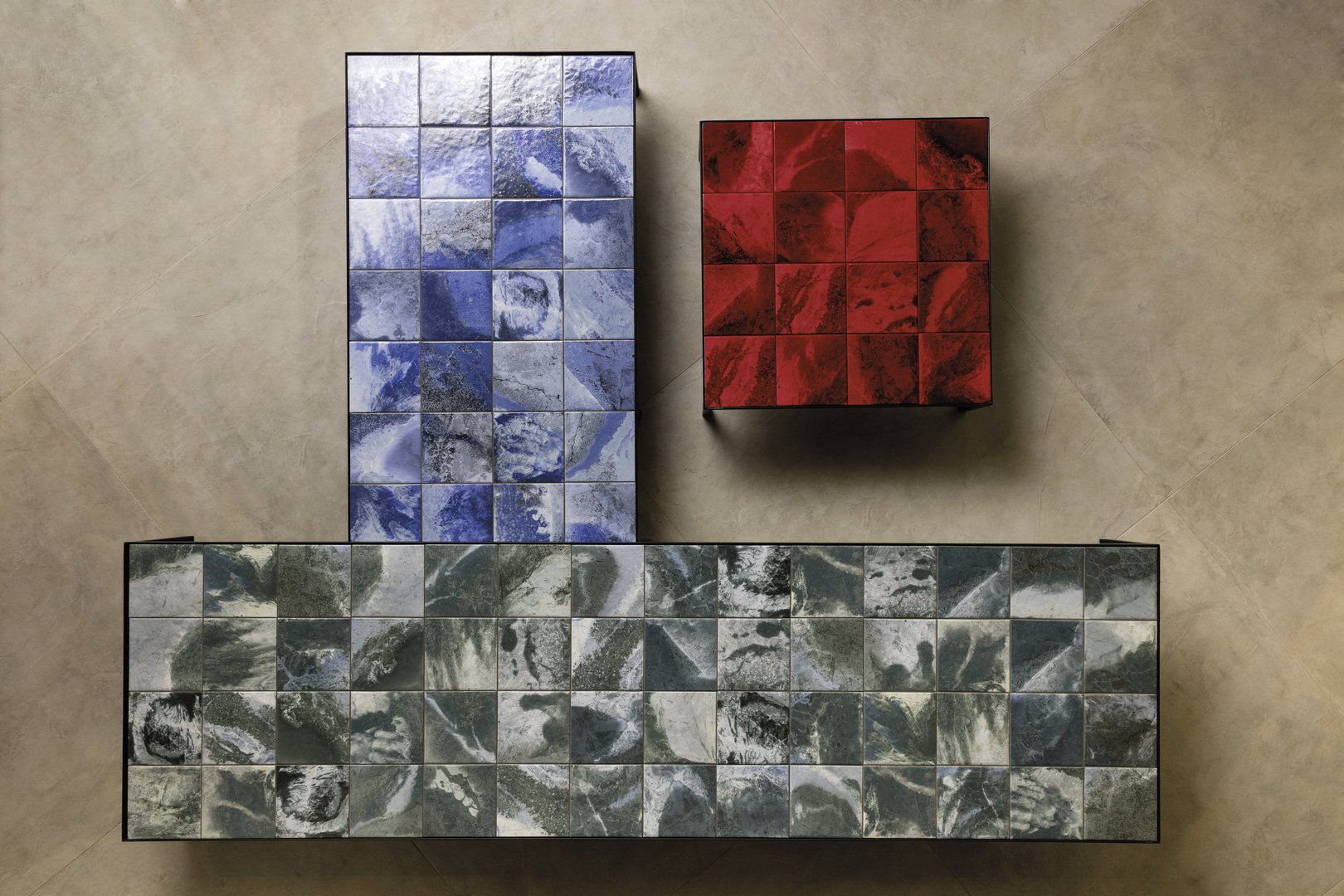 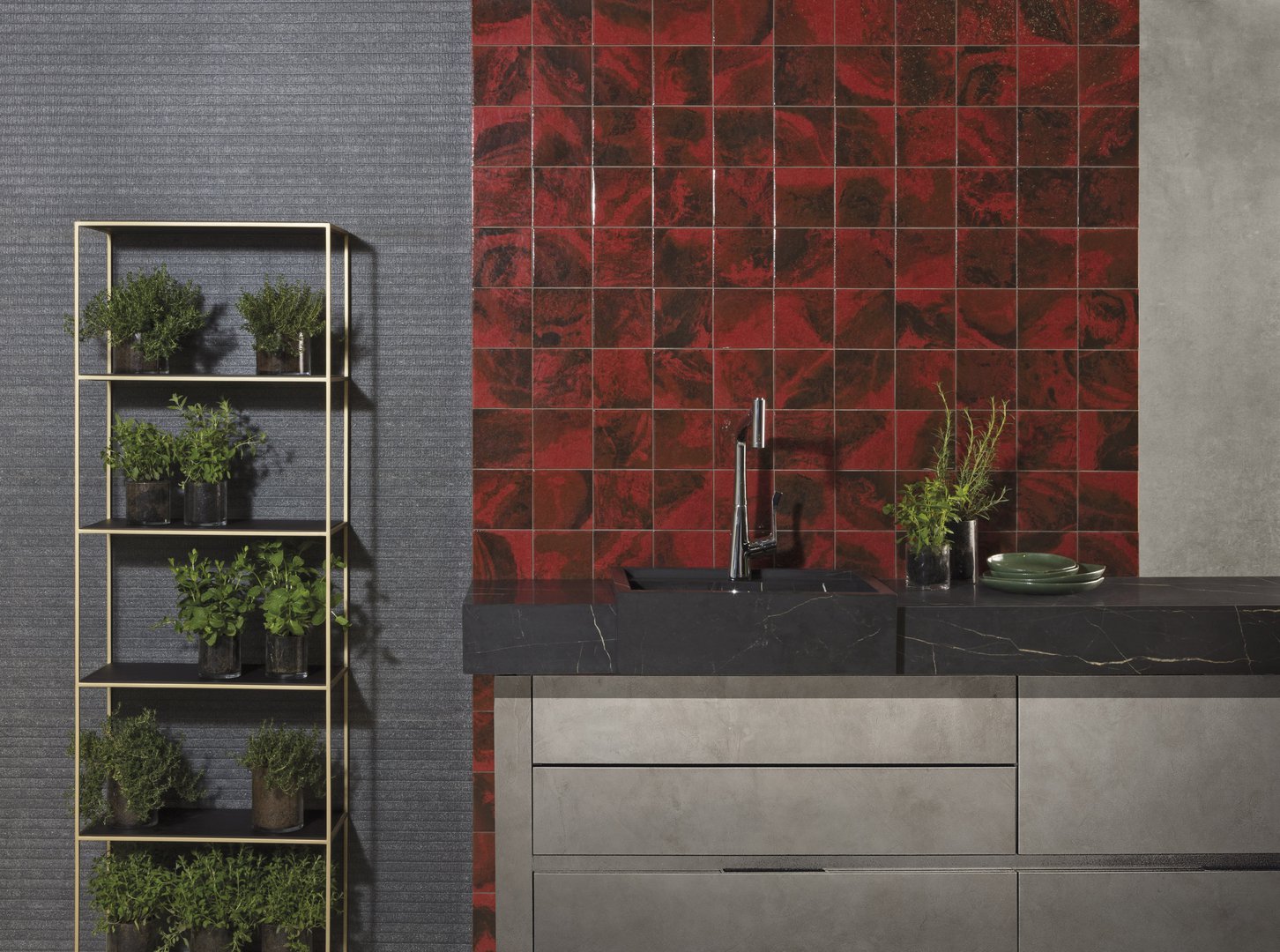 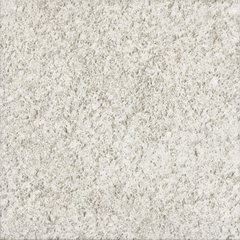 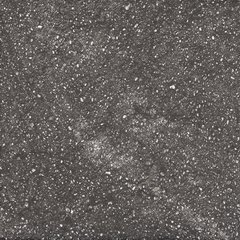 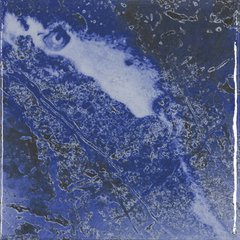 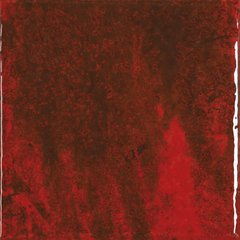 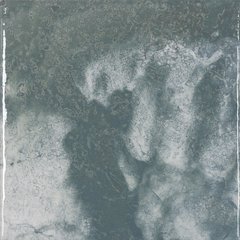