Spanish International
An immersion in the rainforests that led to  Africa, more specifically the island of  Madagascar. Amazing woods, reminiscent  of Brazilian hardwoods, but with more  contrast in the veins and color intensity,  characteristics defined by the climatic  variations, more rigorous in Africa  than in Brazil.
Madagascar is a porcelain wood created  from Pallisandro boards, also known as  Rosewood – a more intense version of  the Brazilian Jacaranda.
Having a core that varies from light yellow  to reddish brown and veins alternated by  contrasting tones, forming almost graphic  designs, it is a strong wood with strong  personality.
In two versions, one clear in ivory tones and one darker in shades of reddish brown,  Madagascar is the porcelain wood for  the whole house.
Read More 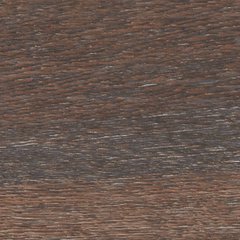